HIWARG is an newly affiliated independent ARG-UK group. The group focus is conservation of native UK species essentially around habitat management, surveying, public engagement, volunteer training & doing as much as possible to understand & protect the native species in the county.
All members are volunteers with a common interest.

An exploration and evaluation of a new approach to managing great crested newts in the planning system. Presented by Jonathan Cranfield (Recording Officer, HIWARG and Director of Herpetologic Ltd), we will be learning more about what the new District Level Licensing system aims to achieve in terms of benefits to great crested newts and wildlife, as well as developers, and how this works in practice. We will be hearing from Mike Phillips (Kent Reptile and Amphibian Group, KRAG), Donna Popplewell (Bakerwell Consultants), Tilly Tillbrook (Director at Integrated Ecological Solutions Ltd) and Luke Gorman (Associate Director, Atkins Global). Presentations will be followed by a panel discussion with an opportunity for participants to ask questions or raise other points. (Images copyright Julian Smart and Angela Julian). 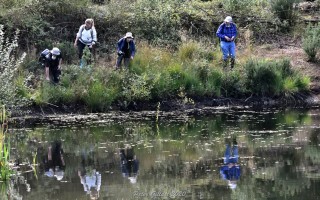 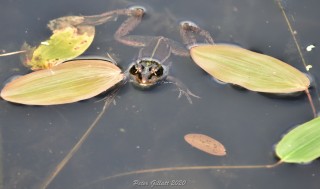 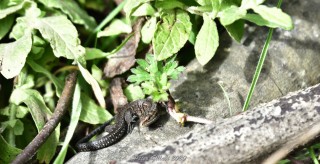 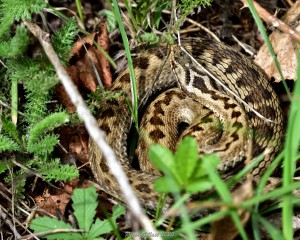 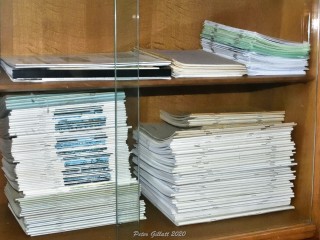 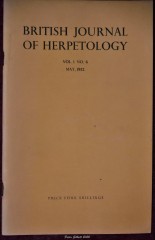 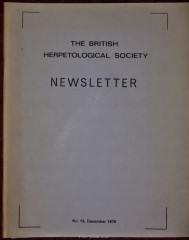 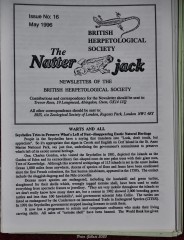 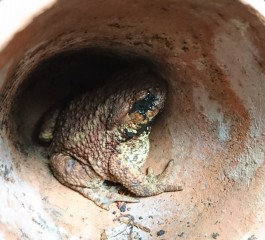 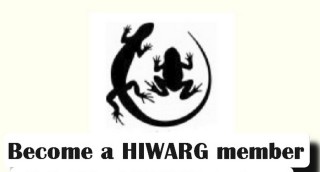 How to Create Invertebrate and Reptile Mounds (Magnificent Meadows) 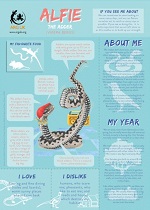 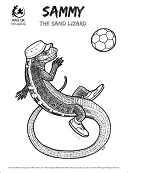