Please record all sightings of reptiles and amphibians seen in and around Cornwall and that includes non-natives such as terrapins.

CRAG are hosting a series of monthly talks via Zoom. You can book your free space via Eventbrite to watch live, or catch up with past talks on YouTube.

If you missed our first online CRAG evening talk it is now available on CRAG's new YouTube channel. Dr Steve Green, CRAG Scientific Officer, gave an excellent talk on the research he and the students at Cornwall College Newquay have been doing at one of our sites. Their work is helping to inform reptile management and also advise the developers of a new cycle path. A great example of the enormous value of your volunteering in Cornwall.

Our next talk is next Thursday 25th February. Join us as our Secretary Alice Pawlik delves into the fascinating world of amphibians. Her PhD research looks at whether antimicrobial pollutants alter amphibian disease susceptibility. Find out how you can get involved.

Follow this link to register for the talk https://www.eventbrite.co.uk/e/cornwall-reptile-amphibian-group-the-south-west-frog-swab-tickets-138859595789?ref=estw

You can join CRAG to receive email updates when a new talk is coming up, or check our Events page or Eventbrite.

Winners of the CRAG Photography Competition 2020

Thank you to everyone who entered such beautiful photos into the CRAG photography competition 2020. You may have seen the winners images already. All winners received a year's free membership to CRAG. Winners of the adult class also received a copy of Howard Inns Britain's Reptiles and Amphibians and our children's class winner received ARG UK's Adders are Amazing Activity Pack along with the complete collection of the Frog and Toad books. Our judging panel had a difficult task choosing the winners and it was very close. We look forward to launching the 2021 competition in the coming months.

Huge congratulations to our winners: - 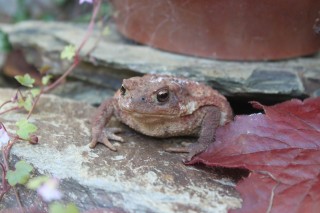 Laura Snell - Winner of the over 18's class 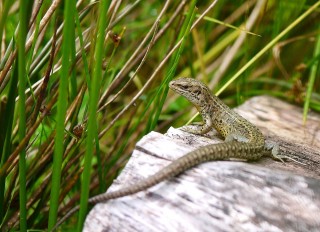 Ellie Smart - Runner up in the over 18's class 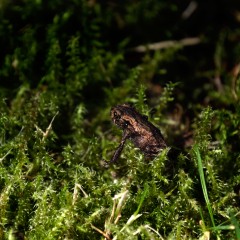 Well done to everyone who entered. Keep an eye out for your photos on our social media pages over the coming months. 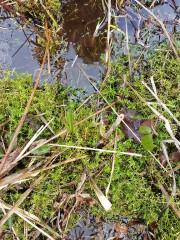 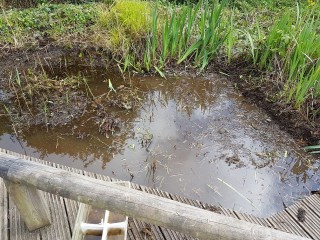 For question relating to the ecology of amphibians and reptiles in Cornwall please contact our Scientific Officer (see details below).

CRAG is always looking for new volunteers to help with habitat management and species monitoring. If you would like to get involved, please contact our Chair.